Which came first “Egg and Chicken”?

The promotion of the industrial revolution has been unknowingly for 7 years, although there is some error with the current human values, but the error is the result of the current environment, cannot blame people's ignorance. 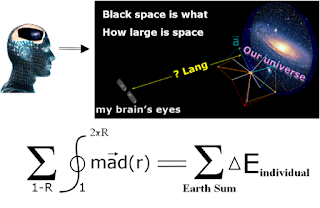 Under muddled to consider a problem.

When humans discuss whether to have chickens or eggs first, does man extend the consideration of human sources?


1,  The whole universe is running at high speed. Just running can let the stars, galaxies to maintain a relative balance state.

2,   The original shape of the earth is not circular.

The whole universe is running at high speed.

If there are no order humans will not see the spectacular beauty of the universe through telescopes.

Does the universe not work, and how to understand the earth is drifting in her own orbits?

The original shape of the earth is not circular.

The earth's original shape is an irregular polygon; it constantly collides with other stars during drift, and leaving "Footprints" on Earth. When encountering and its high temperature of the star, in the role of high temperature star is melted, and the star excluded, the star in the high temperature and very low temperature, rapid cooling, and in a high-speed operation.

The scientific field has recognized that at high speed and temperatures, objects of any form will be in the form of a circle.

At high temperatures, the Earth's "Various Footprint Material" is fully integrated (melted) and then separated. That's why the scientific community has developed materials that can orbit the sun.

When the earth was separated, inside the Earth rotates also at a high speed, forming a lot of small particles, i.e. the egg. This point is the beginning of all things, also human beginning.

As the Earth interacts with other stars, distance from the high-temperature stars, the eggs begin to hatch, and the creatures begin to appear on Earth.

Of course, from oviparity to viviparous requires an external "Stimulation"; is it the effect of foreign dust, or is it the change in the rotation of the earth itself?

But what is certain is that the Earth has experienced one or more times "Very Large Stimulus", leading to the separation of the magnetic poles; Thus, the Earth species from a single oviparity into an Oviparity and Viviparous coexistence era. This was followed by the difference between men and women. The hen part is converted into cock.

It is conceivable how, when the heat energy is not very closely to or inside the stars, it can be converted from polygonal to circular under the high speed of cold space. It's too hard.

Only melted and then cooled, the stars in their respective forces, high-speed operation and non-stop search for their relative position, until the current solar system of the position of the stars.

The earth's core is a very hot magma, which can be explained by a process of melting and solidification. Other stars do not necessarily have this characteristic.

It's not that humans can't find evidence, that is large animals bury human footprints. Perhaps it is that human beings are a very developed civilized society, no war, no control, the crystallization of the culture summed up, and in order to continue to develop.

The process of human civilization can be divided into three stages: 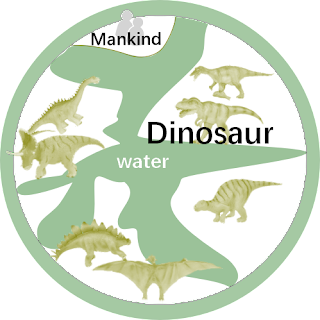 
This has been questioned by many, but it cannot be published without scientific justification.

Why there are geniuses, it’s perhaps a point that humans should take into account. The reason why there are more substance than others in its body in the earth. That's it.

The whole DNA also shows that there is no 100% the same, which may be the reason, humans have been constantly searching for 0.001% of the substance.


But then, how will the new civilization of mankind be opened? 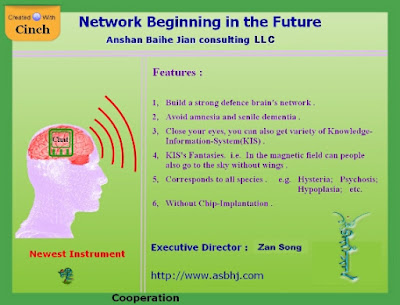 From the whole history of the earth's development, we can see that this industrial revolution is fully in line with the operating order of the universe, if someone is foolish to suppress this revolution, where will the future of mankind go?

For Maya's prediction, the 2012 human catastrophe did not occur; did the Sci-Tech field consider it a mistake in the calculation of technology today?

According to the traditional Chinese "Bu (蔀)" units; Simple calculations are derived that should be in middle of this century (2012possible prophecies). Is the assumption that the calculation error of 2012 is derived from the back.

I don't want humanity to be destroyed, but if the revolution doesn't succeed and is rolled out with the current calculations, even if everyone can benefit from 3D-AI technology, it won't be able to escape the crisis.

Any network at the moment cannot be separated from the second operation of the hand or speaking; this is a disaster of the time-point.

This is what is needed for everyone, especially those who stand in the way of revolution for the benefit of the people; Just imagine，When the whole human race doesn't exist there are only a few obstructionists left，they'll look at each other after a while, and feel bored, and then they'll kill themselves.

This is a human trait, social. Their last fall was to deceive the world and also deceive themselves.

What does the scientific community think about when someone can change the climate?

Will it be thought that the universe of non-earth-possessed substances into the Earth, and become the hidden danger of human destruction?

How to say whether humans is still existing at that time, or once again freak, or another species to replace humans. Once again, the opening of human culture as a new species of “Picture-Story Book”, please carefully consider this issue.

Instead of the industrial revolution saying that welfare care can be improved, we are following the simple question.

It is a firm fact that 5G, 6G contrasting revolutionary devices (i.e. God-like Equipment) are just kid's toys; It's just that someone who pursues the maximum benefit doesn't want to admit it.

In the whole pursuit of material world, should be self-interested at the same time should also benefit others, so that can show the ability of the material owner; Otherwise there is more material possession, to whom to see it!